The head of a 10-member U.S. delegation to the country, Ambassador Linda Thomas-Greenfield, also praised the level of coordination between the U.S. military and the Armed Forces of Liberia. 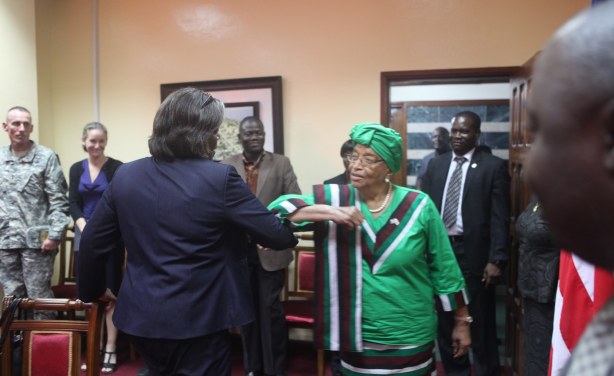