More than 99 percent of women and girls reported being subjected to sexual harassment in a 2013 study by UN Women, while Amnesty said the number of sexual assaults in public had soared in recent years. 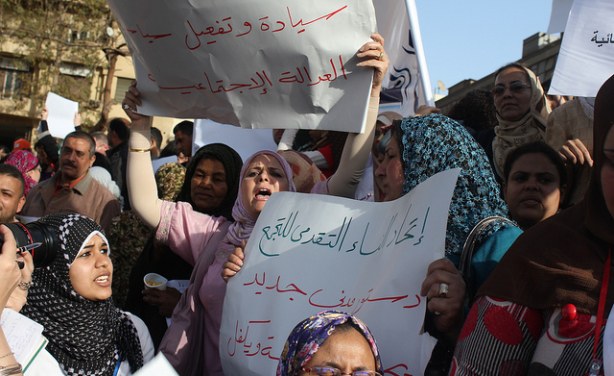