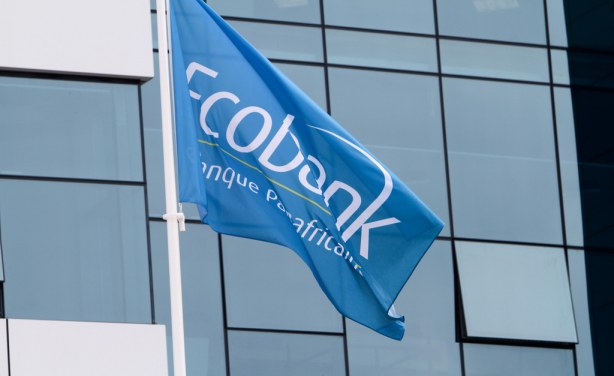 Ecobank Group Named Most Innovative Bank Of The Year

Microsoft and Ecobank to Drive Digital Transformation in Africa

ETI Announces the Appointment of Greg Davis as CFO

Ecobank Announces 2015 Profit Will Be Lower than Expected

Ecobank Fights to Reduce impact of HIV, Tuberculosis and Malaria

Ecobank Cote d'Ivoire Consolidates its Position in the Country

Ecobank Reports US$155 Million in Profit

Ecobank Confident of Strength of its Appeals