The African Growth and Opportunity Act, the U.S. trade pact known as AGOA, is set to expire on September 30. With the renewal process moving slowly, the uncertainty could "undermine" much of what has been achieved, especially in the apparel sector, according to a leading legislation advocate, Witney Schneidman. 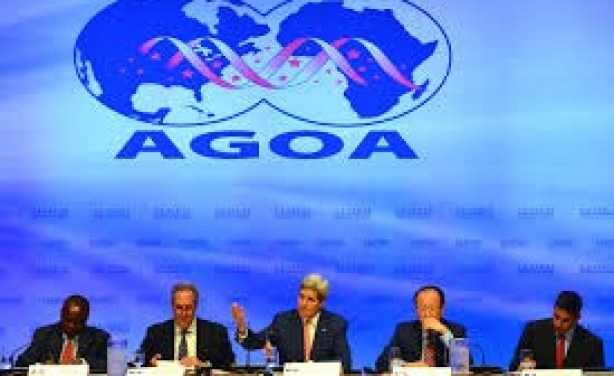