The documentary is based on real-life experiences of child rape and the sexual abuse of women in Zimbabwe. 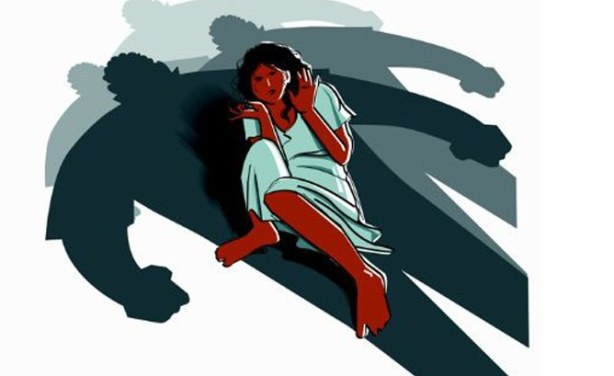