Martin Gumbura has been accused of masterminding the Chikurubi Maximum Prison riot in which inmates violently protested against food shortages. 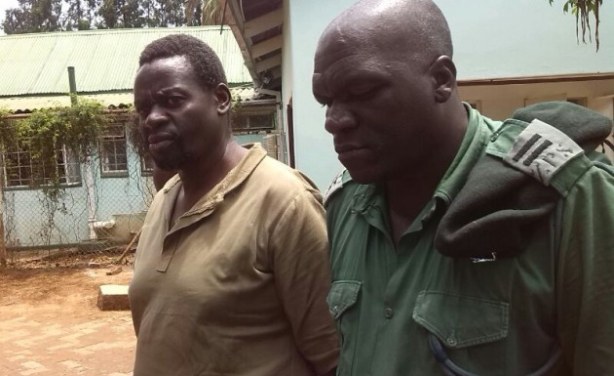