Troops from Chad and Nigeria have discovered bodies scattered under a bridge in the north-eastern city Damasak which was recently seized from Boko Haram. 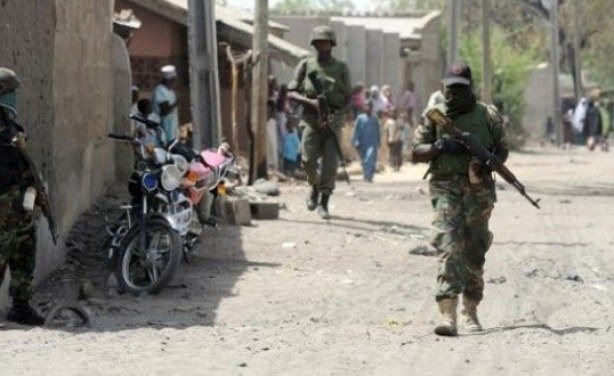