Who to Watch in the Nigeria Elections

Political analysts take a look at the five key figures whose actions could shape the outcome of the vote and its aftermath. 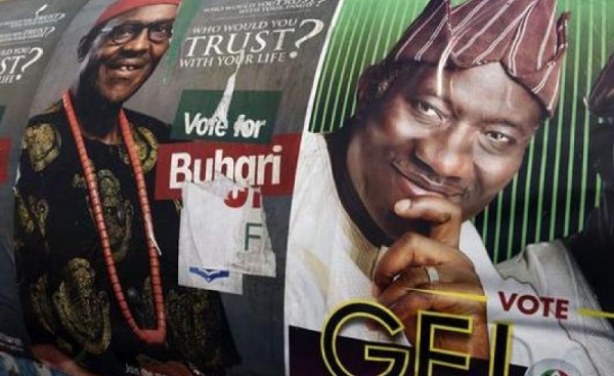