President Goodluck Jonathan and General Muhammadu Buhari have signed an agreement to avoid actions that could promote violence during and after the polls. 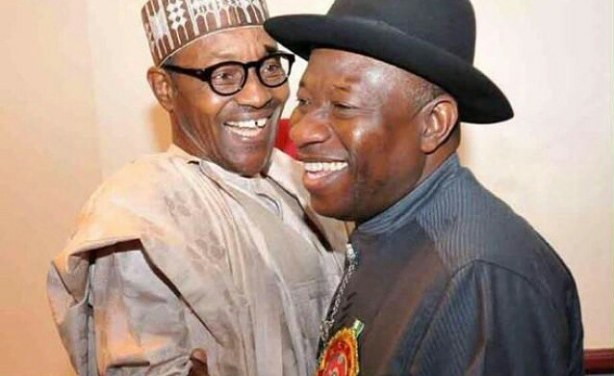 President Goodluck Jonathan and General Muhammadu Buhari in a warm embrace at the 2015 Elections Sensitization Workshop on Non-Violence in Abuja.