The nation goes to the polls to elect a new president and parliament in what seems to be the closest race since the end of military rule in Nigeria. 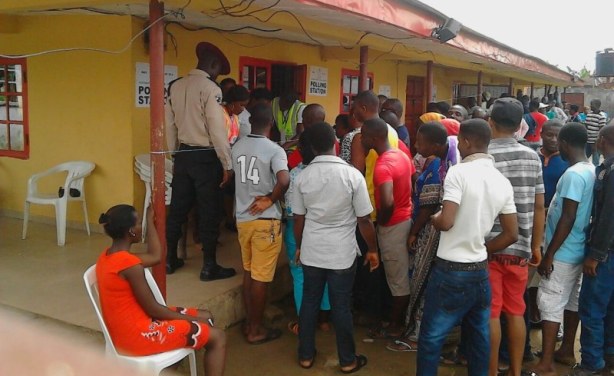 Nigeria's presidential elections have kicked off with some glitches including cases of card readers' failure to work. 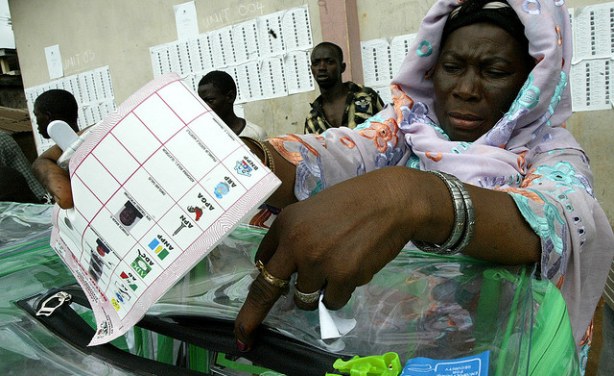