The results have been announced in several states, including Plateau, and the capital, Abuja. 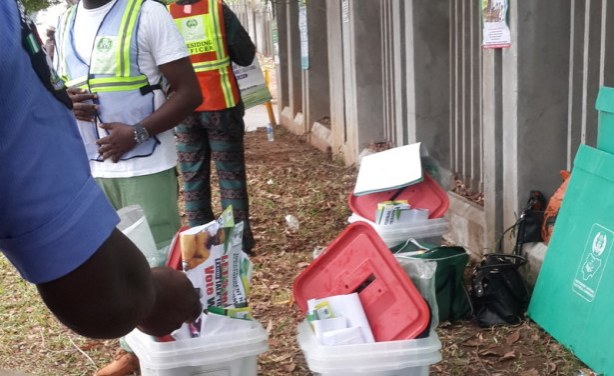