The leaders of the West African countries hardest hit by the Ebola outbreak of the past year have called on the international community to support a recovery plan which will promote economic growth, create new jobs and finance the rebuilding of health, education and social protection systems which have been destroyed. 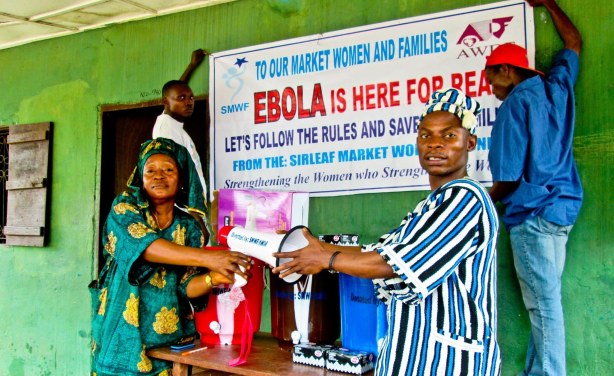 The Ebola project initiated by the African Women's Development Fund.