Several high profile South African artists will be performing in Zimbabwe in the coming weeks. 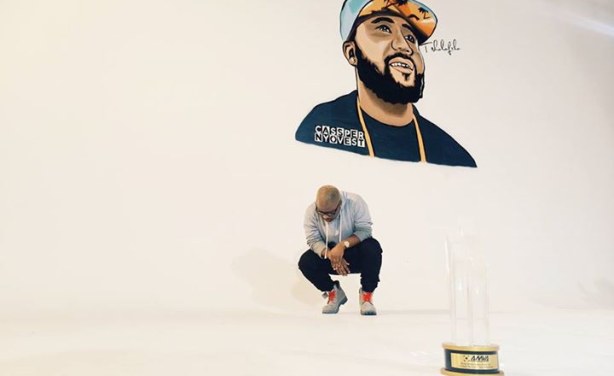