The government has provided free transport for hundreds of Zimbabweans who were displaced by violence in South Africa. 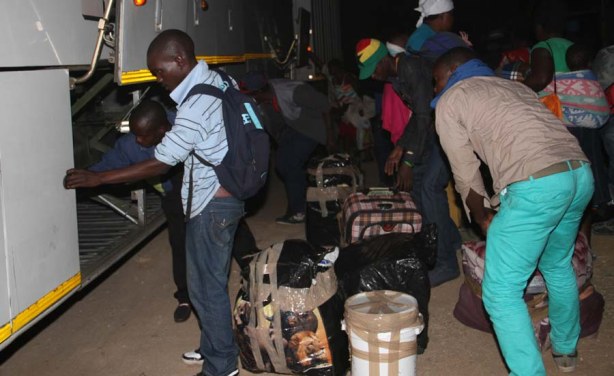