Why We Need More African Women in Parliaments

Over the past twenty years, parliaments around the world have recorded an increasing women presence; Africa has been no exception. By 2012, 11 African countries were among the world top 36 houses of parliament that reached the 30% threshold. A threshold considered necessary for women to have an impact on decision-making. 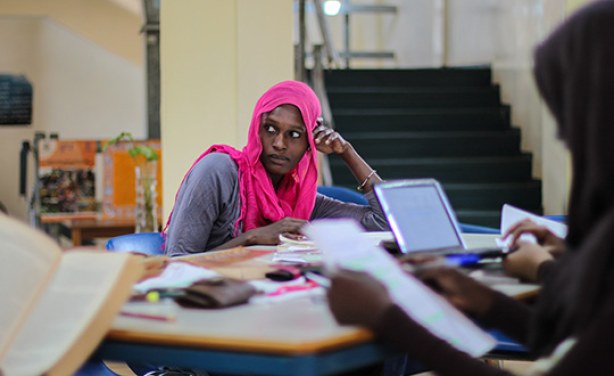