The constitution makes provision for women to occupy a third of parliamentary or senatorial positions. 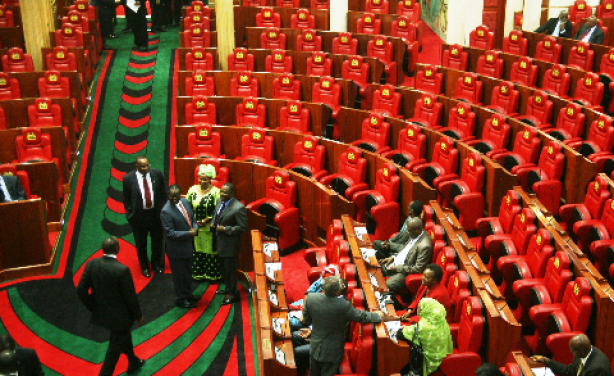