Africa's money that could be used to improve lives and reduce poverty is leaving the continent through illicit financial flows defined as money illegally earned, transferred and used. 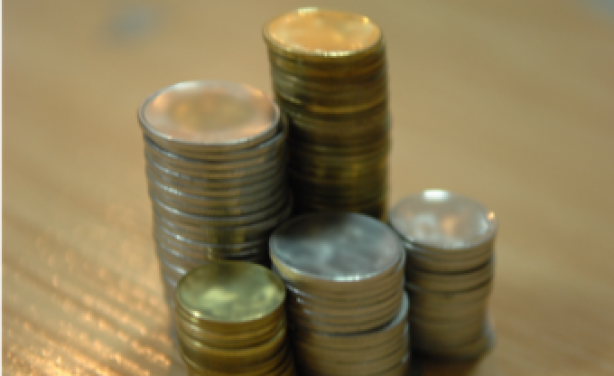