"For one intense week every year, the Bank's Annual Meetings are what its website is for 52 weeks in the year: its window on the world", says Joel Kibazo, Director of Communications and External Relations at the African Development Bank. The AfDB Annual Meetings taking place from May 25 to 29 in Abidjan will see the election of the Bank Group's new President, the commemoration of its 50th Anniversary, and the formal admission of South Sudan as the Bank Group's 80th member country. 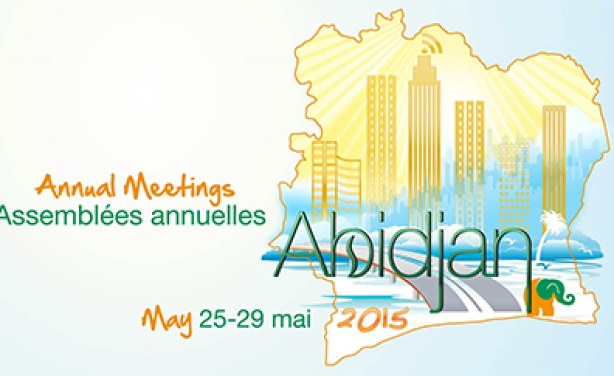