The African Peace and Security Architecture, which is a set mechanisms for conflict prevention and resolution, and post-conflict reconstruction and development, has taken up most of the AU's resources, energy and time in the past decade, writes the Institute for Security Studies. 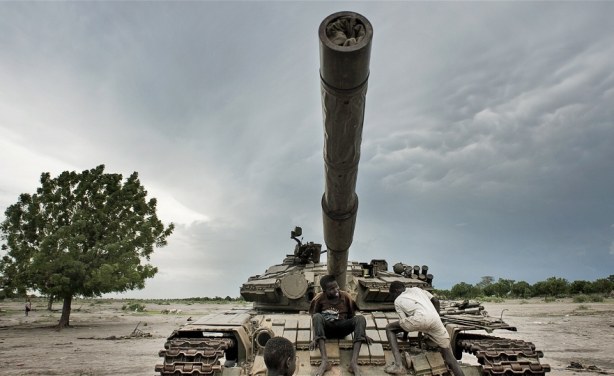