Sudanese President Omar al-Bashir's dramatic flight from South Africa to avoid custody focuses attention on whether a sitting head of state can be arrested on a warrant issued by the International Criminal Court, writes Professor David Kiwuwa, who adds that the attempt to have Bashir arrested is "a rude reminder that he is not entirely off the hook.... This will be a constant reminder of his pariah status in the world". 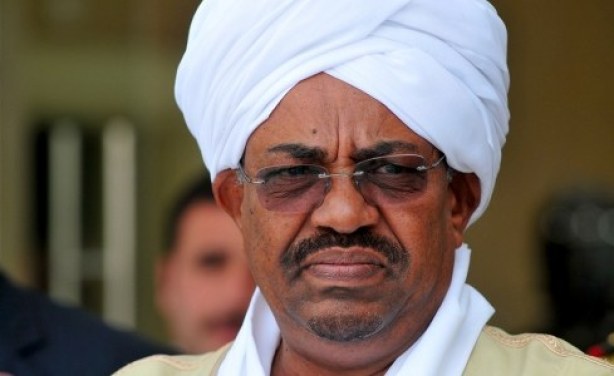