The government's spending on agency nursing is a result of nursing vacancies, poorly managed staff absenteeism, sub-optimal planning for patient loads, and not involving nurses in decisions on their shifts or how best to cover hospital wards, writes Laetitia Rispel for The Conversation. 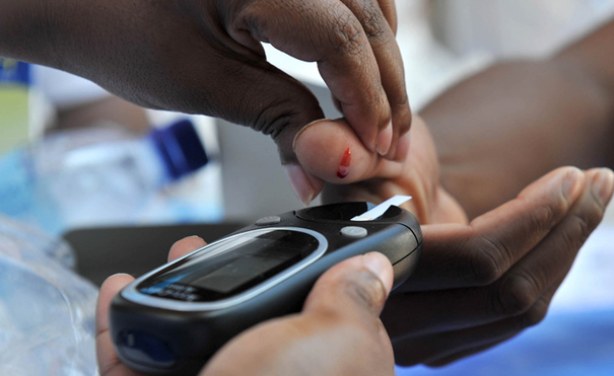 Community members get tested for sicknesses such as high blood pressure and diabetes at Prince Mshiyeni Memorial Hospital.