Just ahead of President Barack Obama's scheduled visit to Ethiopia, the government has dropped charges against bloggers and journalists who have been imprisoned for more than a year. 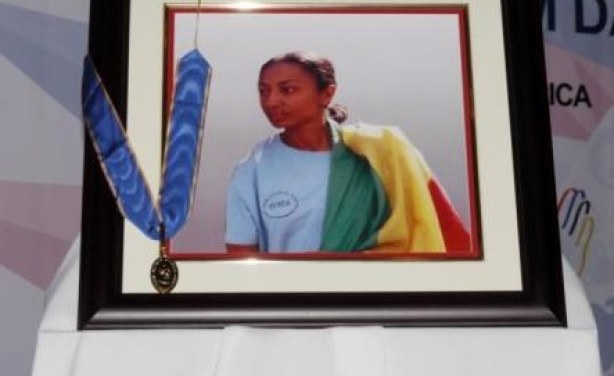 Journalist Reeyot Alemu, who was serving a five-year jail term in Ethiopia, was awarded the Guillermo Cano World Press Freedom Prize for 2013. 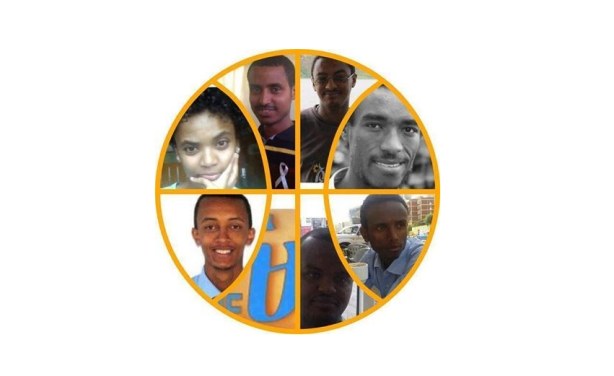