Norah Atim and two others died when the driver of the vehicle reportedly lost control of the vehicle and it swerved off the road and plunged into a swamp. 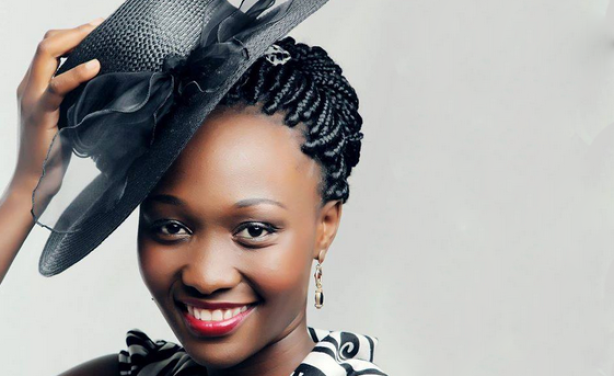