Obama Will Not Discuss Gay Rights in Kenya - President

Deputy President William Ruto, who had earlier condemned homosexuality saying there is "no room" for it in a society that worships God, will be part of talks with President Barack Obama. 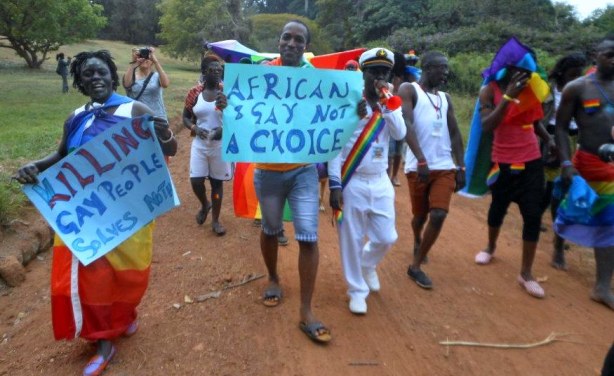