GE Africa announced that it is partnering with Kipeto Energy Limited to build a new wind farm in Kenya's Kajiado County. GE will be the sole equipment supplier for the 100MW project, some 50 kilometres from the capital Nairobi. The local power deal caps off a successful run of more than $2.5 billion in booked orders on the Africa continent across transport, aviation, healthcare and energy sectors. 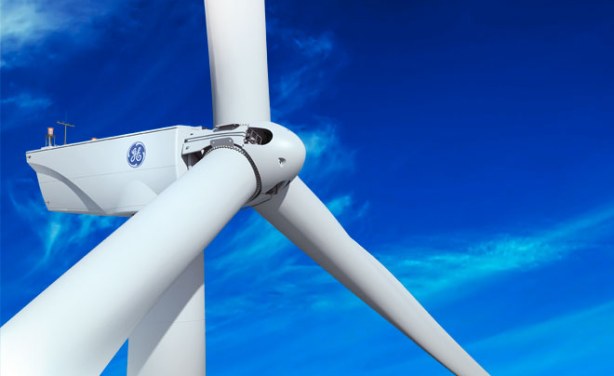