Zimbabwe 's environment minister has called for the extradition of Walter Palmer, the trophy hunter from Minnesota who has gone into hiding amid a global outpouring of anger after he shot dead Cecil the lion. Two Zimbabweans face poaching charges for their involvement in the killing at a farm just outside Hwange National Park. 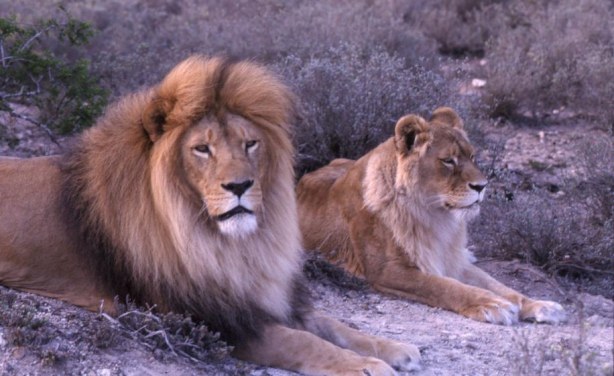 How Can Nigeria Fix the Legacy of Colonial Violence? #EndSARS
Entertainment