Grace Mugabe has excluded herself and Vice Presidents Emmerson Mnangagwa and Phelekezela Mphoko from the presidential race. 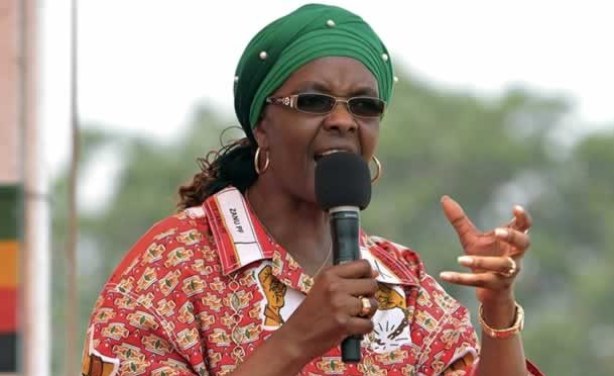