West African leaders and their military chiefs are to travel to Burkina Faso to reinstate the country's interim leadership amid a standoff in the capital between an elite presidential guard behind a coup and the army. 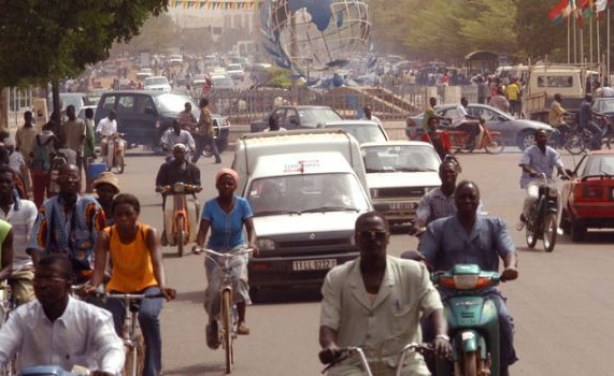