Preparing Africa for the Next Trade Negotiations - Carlos Lopes

In view of the upcoming biennial WTO Ministerial Conference (MC10) due to be held in Nairobi in mid-December, the Executive Secretary of the Economic Commission for Africa, Carlos Lopes, has argued that there is broad consensus on the need for the continent to deliver some development-related outcomes especially since the conference will be held in Africa for the first time. 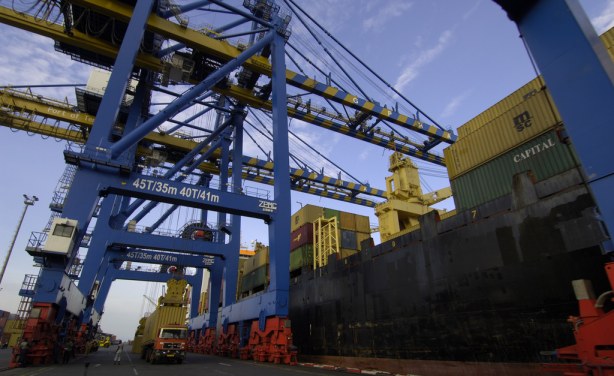 The port at Tema in Ghana.