President Barack Obama has given South Africa 60 days to demonstrate the requirements of the African Growth and Opportunity Act for agricultural exports are being met.  South Africa's major exports to the United States include oranges, macadamia nuts and wine. But the current dispute centers around poultry, pork and beef  with chicken the major focus. "South Africa does not deserve to receive benefits under AGOA as long as they refuse to drop unfair trade policies that have effectively slammed the door on American chicken imports for over a decade," a bipartisan group of U.S. Senators from chicken-producing states said in a statement. South Africa, which has raised concerns about avian influenza outbreaks periodically experienced by American producers, as well as the impact on domestic producers, agreed during Paris talks in June to finalize a protocol addressing outstanding issues. Trade Minister Rob Davies said he expects a resolution before the 60-day deadline is reached. 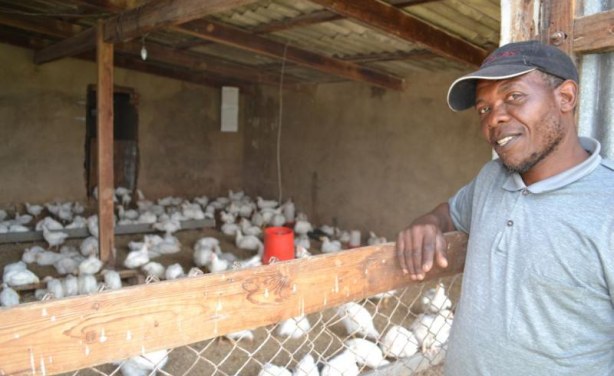