The Security Council's resolution comes against a wave of deadly political violence in the country. 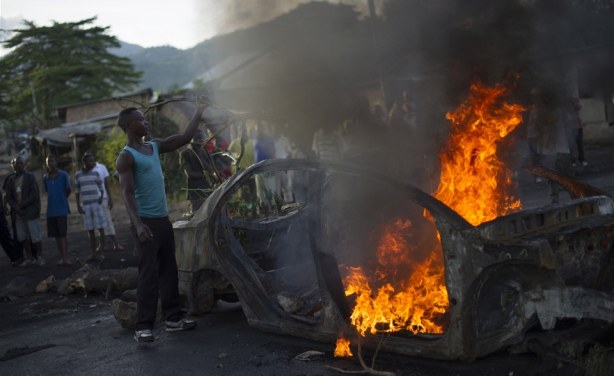 Do Global Actors Have What It Takes to Help Burundi?