African Ministers Insist On a Legally Binding Agreement in Paris

African Ministers for the Environment held a high-level meeting at the Africa Pavilion at the ongoing United Nations climate change conference in Paris, France. The Ministers from Africa's 54 nations were briefed on the status of the Conference of Parties (COP21) and key points which they should focus on in the penultimate session of the discussions. 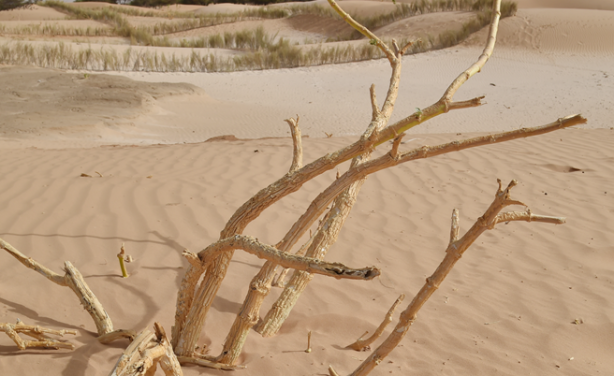 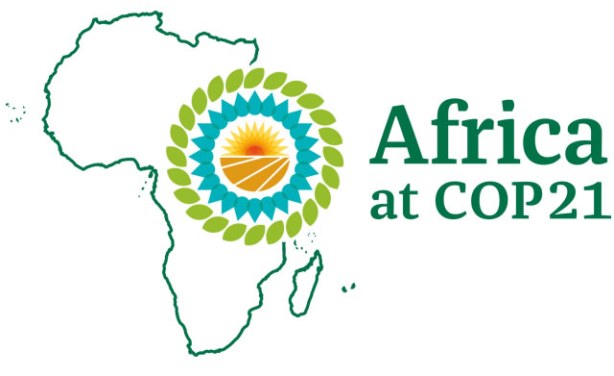 South Korea's Rapid Development is an Inspiration to Africa