As the government seeks funding from the Global Fund to deal with HIV among men who have sex with men, the Non-Governmental Organization Board is undermining this work, writes Owen Nyaka for Key Correspondents. 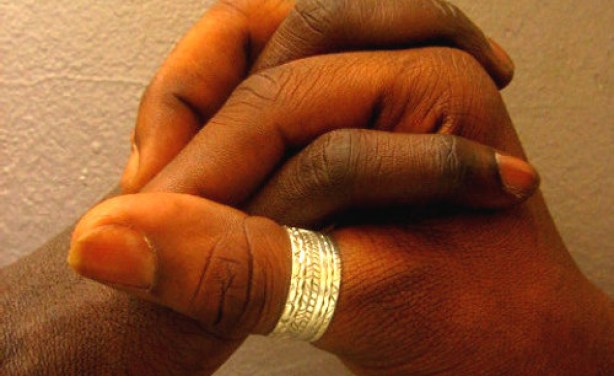