Pastor Chris Oyakhilome, the founder of Christ Embassy, had been asked to provide his church's financial records, or face jail. 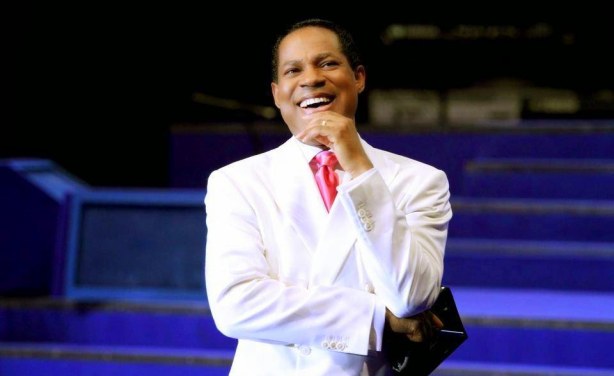 All Cargo to Uganda, Rwanda and S.Sudan to be Switched to Rail
Legal Affairs