The famous gold mask of King Tutankhamun is set to return to the Egyptian Museum after it was accidentally damaged by employees while cleaning it and then worsened by their attempt to fix it with epoxy glue. 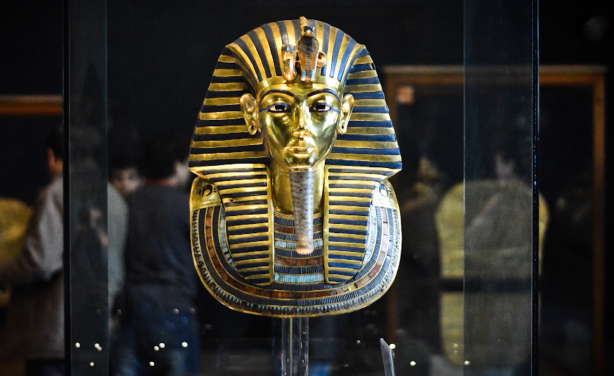