President Jacob Zuma's decision to replace Nhlanhla Nene with David van Rooyen as finance minister has been poorly received after the Rand crashed to the U.S. Dollar and British Pound. 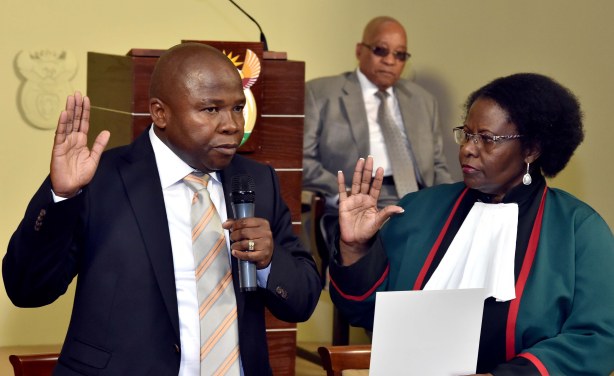