"Liberia was on the right trajectory in its recovery from conflict [before Ebola struck] - moderate but steady economic growth resulting from thoughtful policies and the support of citizens", writes outgoing U.S. Ambassador Deborah Malac. 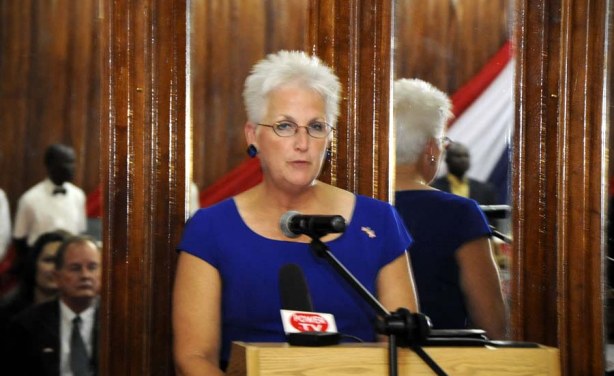 The People vs the King - What Will Be the Endgame in eSwatini?

Calls for Urgent Action On Surge In Rape Cases In Somalia