A probe into the death of his comrade-in-arms, Thomas Sankara, the country's revolutionary leader killed in 1987 during a coup that brought Blaise Compaore to power, was launched five months after Compaore's ouster from the presidency in a popular uprising. 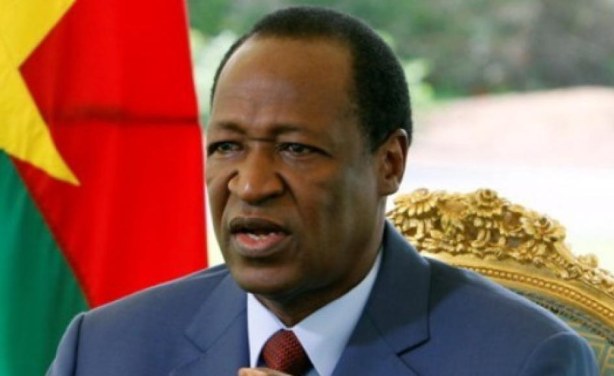