The issues impacting South Africa's eligibility for U.S. trade preferences have been resolved, according to South African Minister of Trade and Industry Rob Davies. The South African market is now open for 65 000 tonnes of U..S poultry imports, Davies said. "In the first 3 months SA needs to collect data to check if there is no risk of Salmonella and HPAI," he said in a Tweet posted by the South African Government. "32 000 jobs in South Africa benefit from #AGOA." 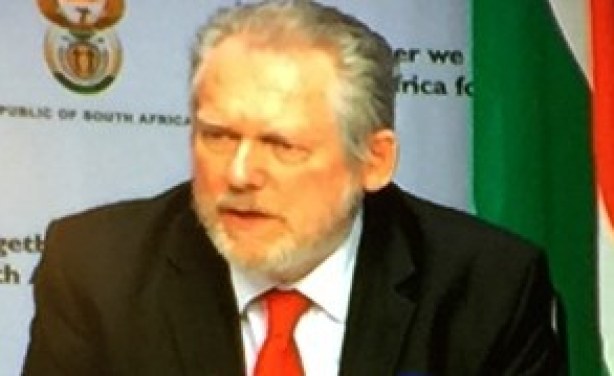 Department of Trade and Industry