Michael Froman has said the true test of the trade agreement will be whether South African consumers are prepared to buy U.S. products from local stores. 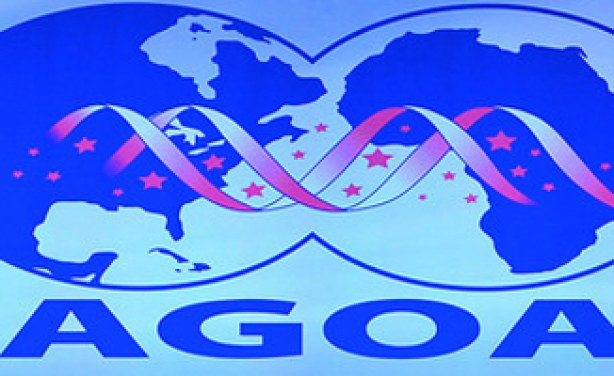