In an effort to minimise clashes between supporters of rival political parties, police have stepped up security across Zanzibar, following the scattering of leaflets that carry hate messages. 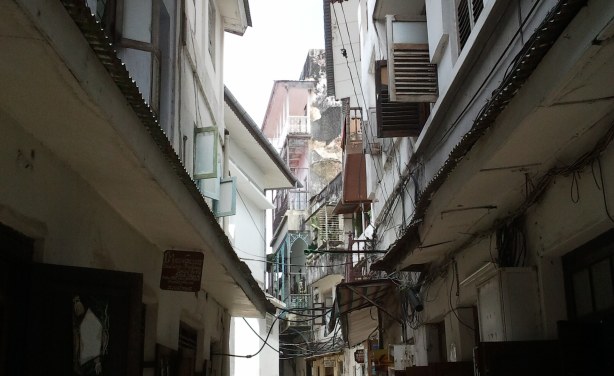