Negotiations between the South African government and the United States on the import of poultry, beef and pork products has been concluded. 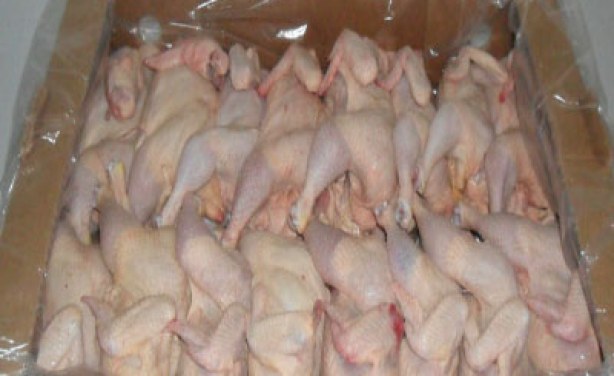 Meet the (Contested) New King of the Zulus
NGO