An investigation is under way into a "rogue unit" set up reportedly under the watch of then-commissioner Pravin Gordhan, who is now finance minister, to investigate high-ranking government officials. 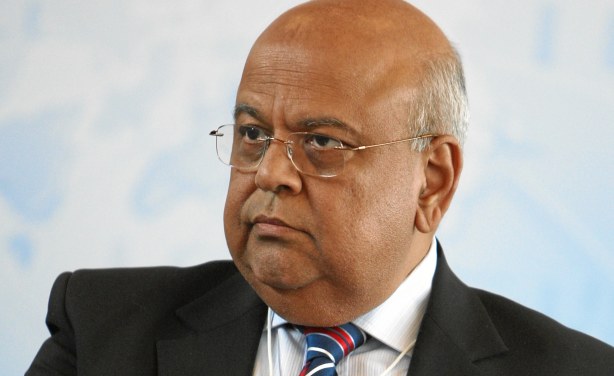