Women Who Work Held Back By Lack of Childcare

Women's economic empowerment hinges on the assurance that quality and affordable child care is available so that they can go about the business of doing their jobs, writes Stella Muthuri for The Conversation Africa. 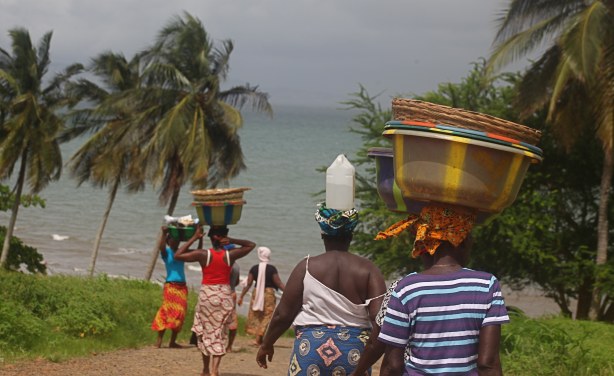 Walking to the ocean in Lungi, Port Loko, Sierra Leone. 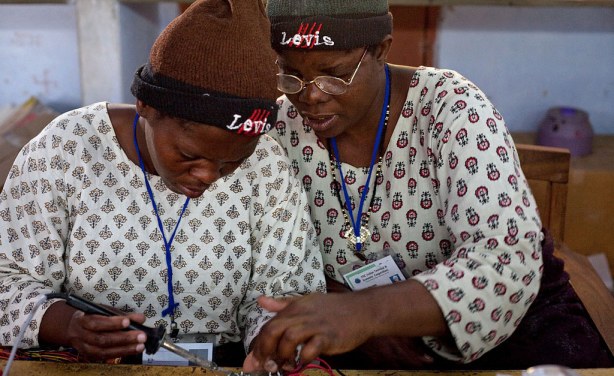 Lighting up the village: Training to become solar engineers. 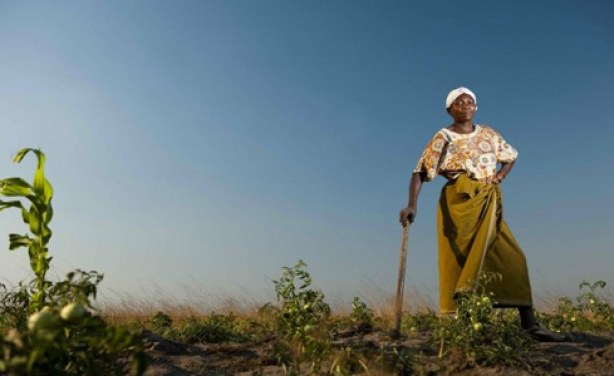