March 22, 2016 is World Water Day. The African Development Bank is committed to investing in sustainable infrastructure to ensure access to water and sanitation for all, including the most underprivileged. The World Bank states that Sub-Saharan Africa is still struggling with poor access to water, where 40% of the 783 million people lack clean drinking water. 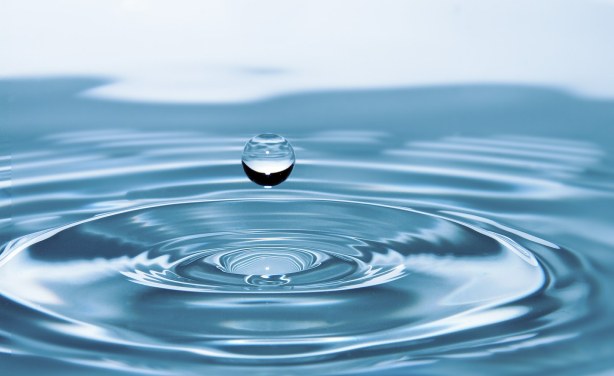