It Takes a Village to Power Africa

Africa boasts some of the world's fastest-growing economies, but its growth potential is limited by poor energy infrastructure, with only a third of the population of Sub-Saharan Africa having access to power.To help address this problem, the U.S. launched Power Africa a few years ago to bring power to 60 million businesses and homes by 2030. Andrew M. Herscowitz, coordinator for President Barack Obama's Power Africa and Trade Africa initiative, in this interview, discusses lessons learned since the 2013 launch, the importance of a partnership approach, and his optimistic outlook on power Africa's future 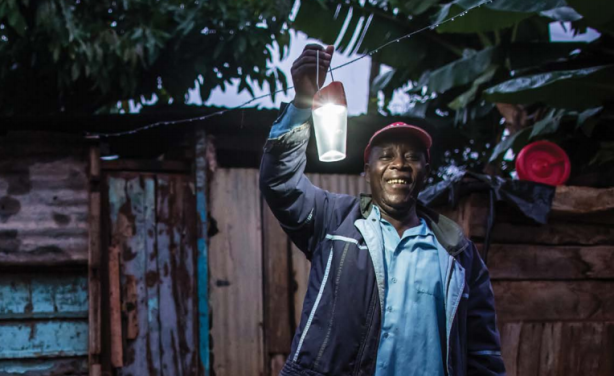 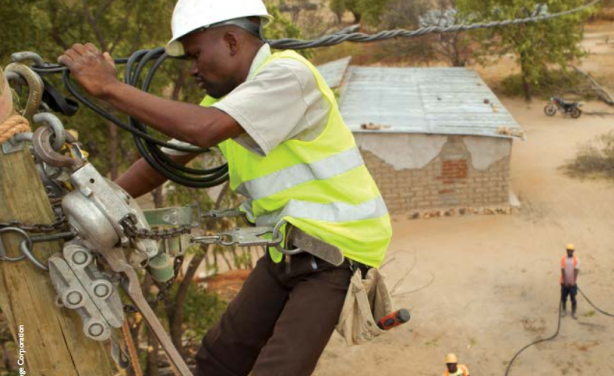 When Power Africa first launched, we were focusing heavily on grid-level projects. But you look at the roadmap we just launched, only a portion of the connections are on grid, with plans to connect 25 million 30 million of homes and businesses through our Beyond the Grid initiative. Companies are creating systems that are beyond just two light bulbs and cellphone charger — they’re creating these super-efficient appliances. They’ve become appliance-leasing companies, allowing people who are living off the grid to approximate what life is like living on the grid by using DC-powered fans, televisions, clothing irons, and electric razors.