Apart from climate change, the effects have also been blamed on government's failure to come up with strategies that mitigate droughts. 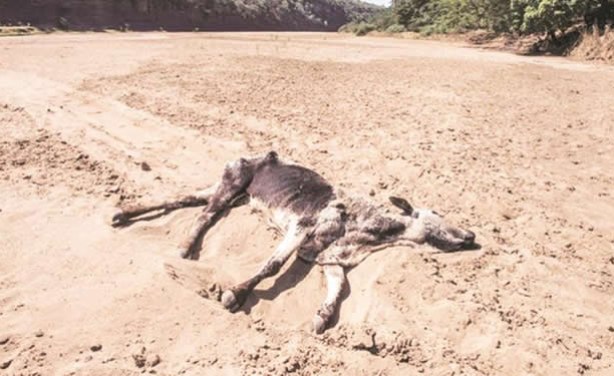