Tunji Braithwaite was the founder of the Nigerian Advance Party and a pro-democracy activist. 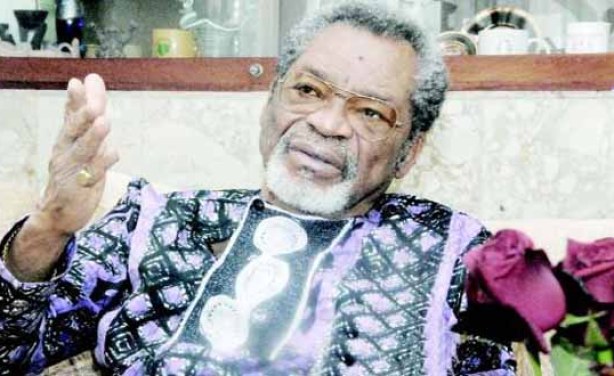 U.S. To Take Sudan Off Blacklist in Exchange for U.S.$335 Million
Women