The move by the board of directors of the Millennium Challenge Corporation means that Tanzania will not be receiving U.S.$472 million in funding. 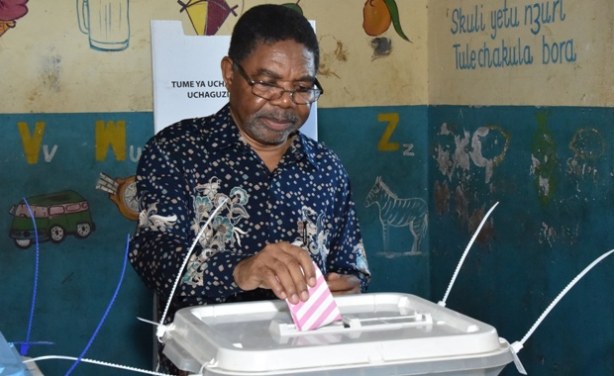