Chief Justice Mogoeng Mogoeng has said President Jacob Zuma failed to uphold the Constitution and that the Public Protector's remedial action over the upgrades made to Zuma's Nkandla residence are binding. 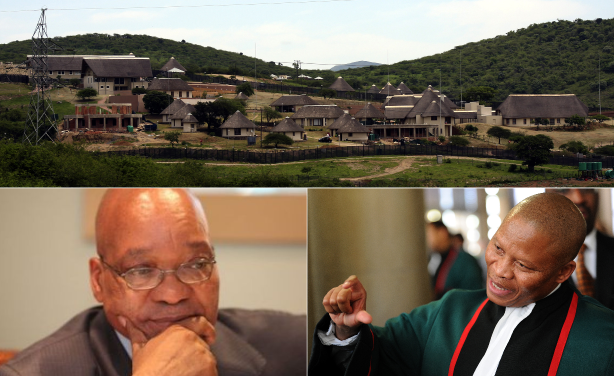